EA have released the reveal trailer for the next Need for Speed. Still no official name or confirmation if it’s Underground 3. But it looks pretty likely to be.

This year’s Need for Speed game is a “full reboot” of the iconic racing series, and is due to launch this fall for Xbox One and PlayStation 4, developer Ghost Games announced today,

What we do now know are high-level points about the new Need for Speed game. First, the game (which is inspired by the Underground series but doesn’t have a name yet) will be an open-world, day-to-night racer featuring “deep customization,” car culture by way of a partnership with EA’s own Speedhunters, and even an “immersive narrative” that Ghost says will pull players through the game. 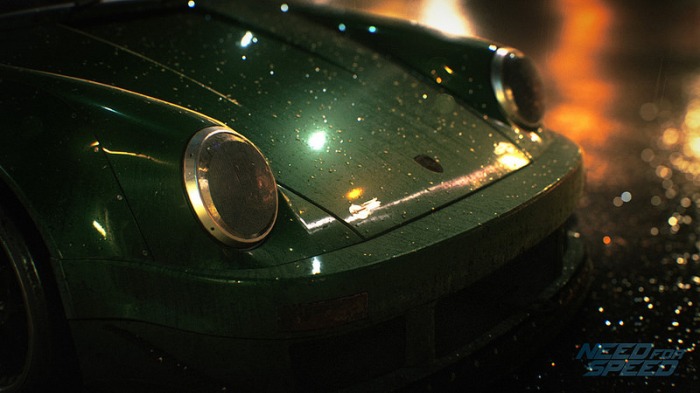 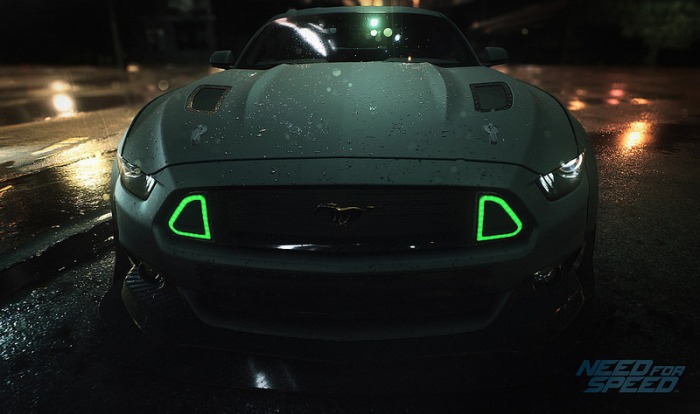 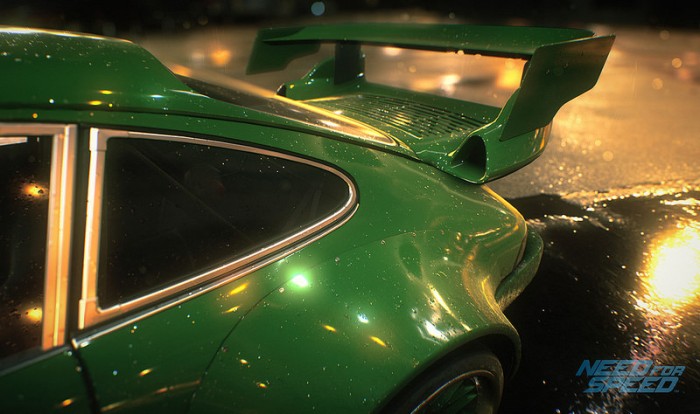 Official reveal will be at EA’s E3 conference on 15th June.