With the marketing deal that Sony have with EA for the upcoming Battlefront, at Disney’s D23 Expo more news of Sony’s, EA’s and Disney’s partnership was revealed.

There will be 2 Star Wars themed PS4 bundles releasing. 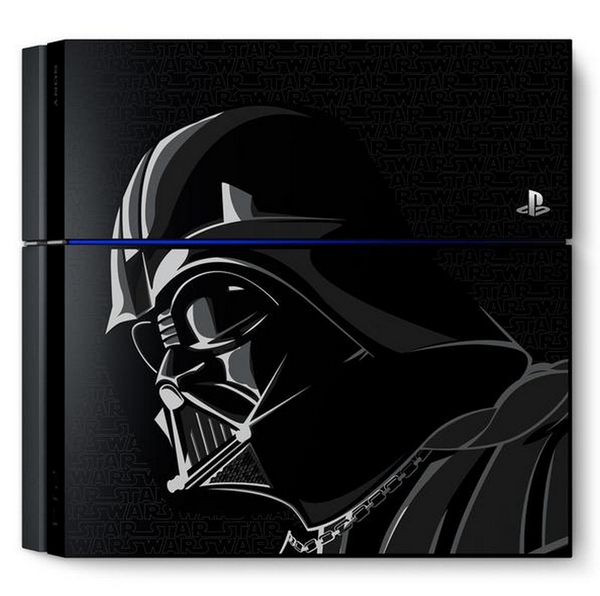 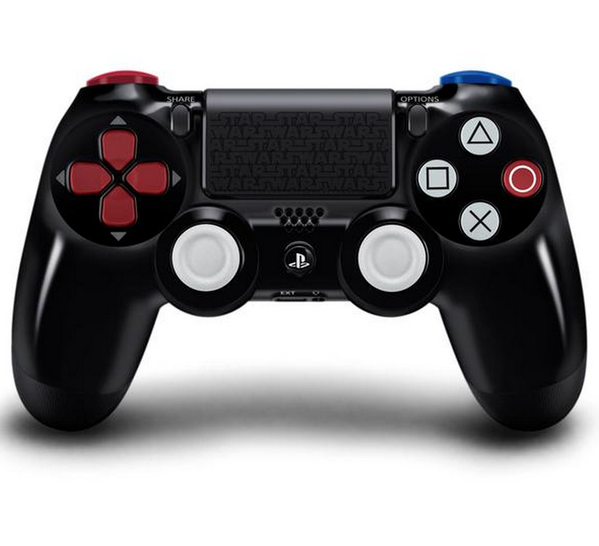 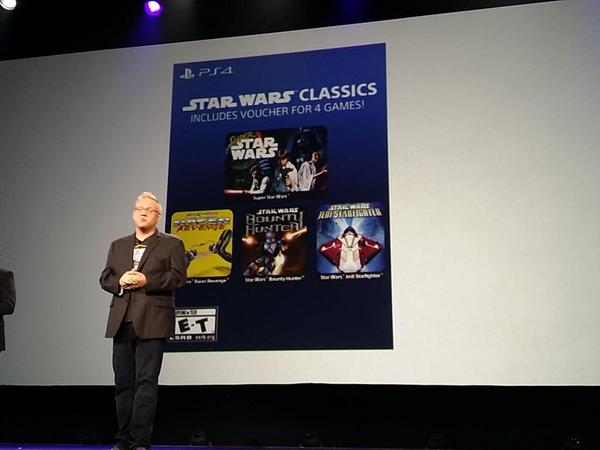