Psychonauts Coming to PS4 This Spring

The Double Fine & Sony love in continues as it’s just been confirmed that Classic Psychonauts is coming to PlayStation 4 this Spring.

From the EU PlayStation Blog:

We’re super excited to announce that our classic PS2 platformerPsychonauts is heading to PS4 this spring!

Psychonauts follows the story of a young psychic named Razputin in his quest to join an elite group of international psychic secret agents, the Psychonauts! He runs away from the circus and breaks into their secret training facility, Whispering Rock Psychic Summer Camp.

As he begins his training by psychically delving inside the consciousnesses of his tutors and those around him, he realises all is not as it seems, and soon embarks upon a psychic odyssey through a variety of levels set inside the minds of misfits, monsters, and madmen! 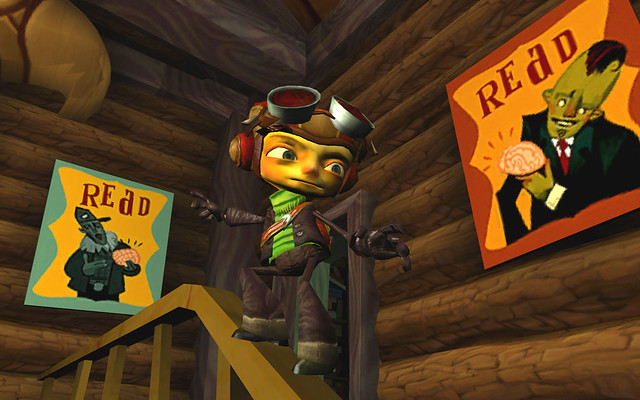 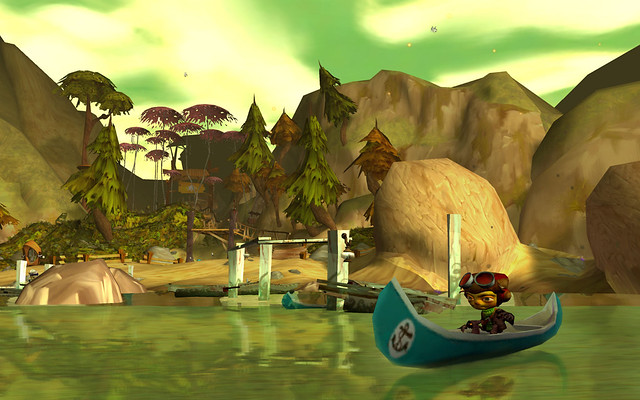 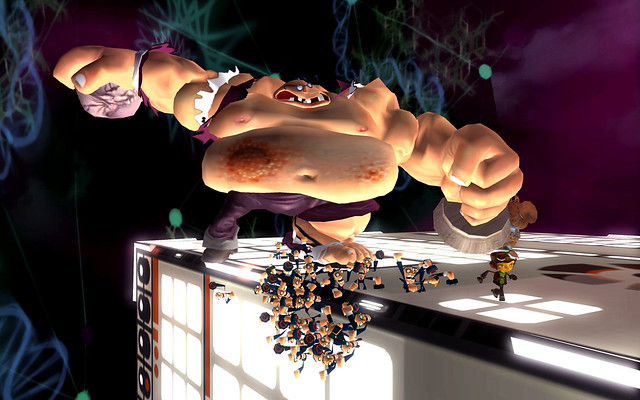 We’re happy to report that we are now 100% funded, so can officially announce that Psychonauts 2 will also be coming to PS4 in a few years time — that’s a whole lot of Psychonauts to look forward to!