It took a while, but it looks like Gamescom 2016 has finally kicked off.

Here we’ve put together a post of what’s been happening so far to try and make it easier to get up to date with the events.

Seemingly out of nowhere, Konami have announced a new Metal Gear title. It’s a four-player stealth co-op game set within the Metal Gear universe, due for release on Xbox One, PS4 and PC in 2017.

We’ve got some story details and a trailer of gameplay for Resident Evil 7.

While Beginning Hour acts as a setup for the main game, this time you’ll see a found footage videotape segment that will appear in the final game. (Your eyes aren’t playing tricks on you, the videotape graphical effects are distinct to these segments and aren’t representative of the rest of the game.)

If you played Beginning Hour, you encountered one of these found footage type segments where you were introduced to the “Sewer Gators” film crew and witnessed their grisly fate. This time, you’ll get a sneak peek at content from a tape labelled “Mia,” and you’ll get to see some other areas of the house that you saw in Beginning Hour and characters within — including Marguerite.

Not much more to say, EA was showing off some FIFA gameplay.

While we normally like to keep everyone in the Driveclub community up to speed on any developments, we’ve had to keep this one under the hood… until now. So before Gamescom 2016 kicks-off and you have the chance to get hands on with the game, we’re very proud to officially announce that Driveclub VR is launching in 2016 exclusively on PlayStation VR

Zombies was probably a given, but this take on it looks pretty damn awesome. 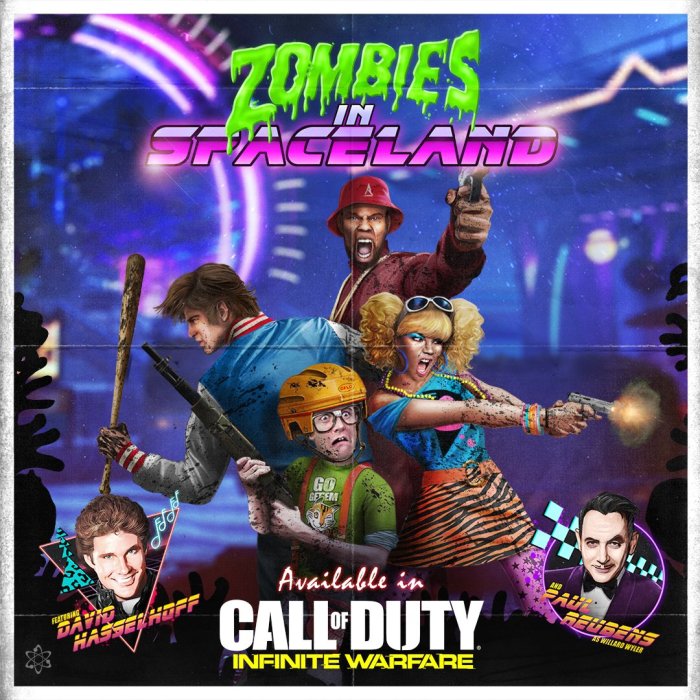 Ubisoft went to town on new trailers for some of their upcoming titles including South Park, Watch Dogs 2, Steep, For Honor and Ghost Recon: Wildlands

There’s probably some missed, and I expect there’ll be a lot more to come. Enjoy!