Codenames has been very successful since its release and is a regular party game at many tables. It’s easy to see why; it’s simple to pick up, involves lots of people and is a lot of fun. But with multiple iterations already available, do we really need another version? The short answer is yes, and if you stick around I’ll tell you why! 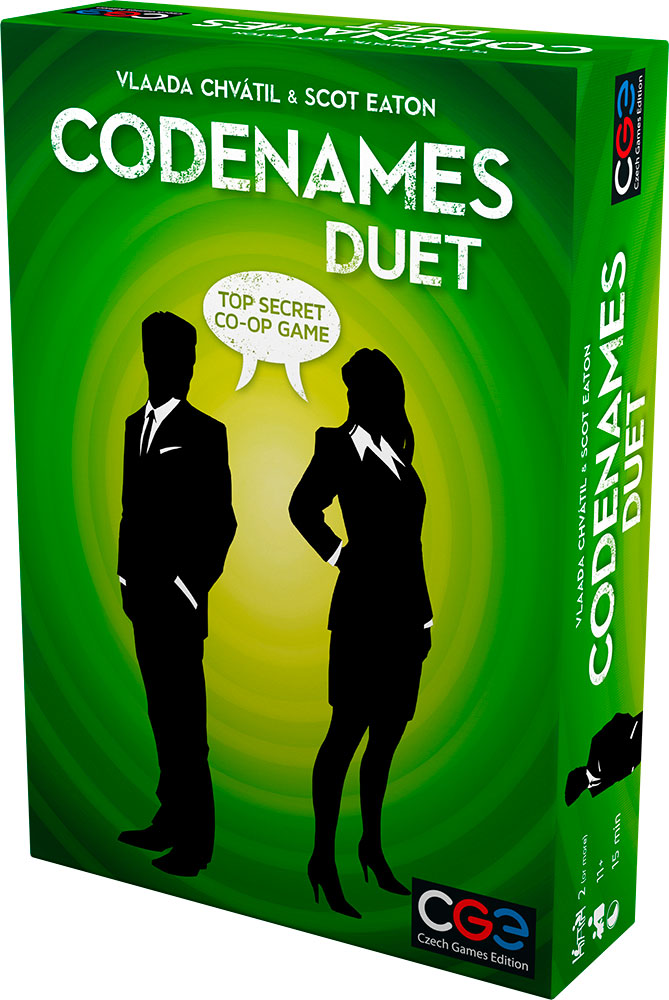 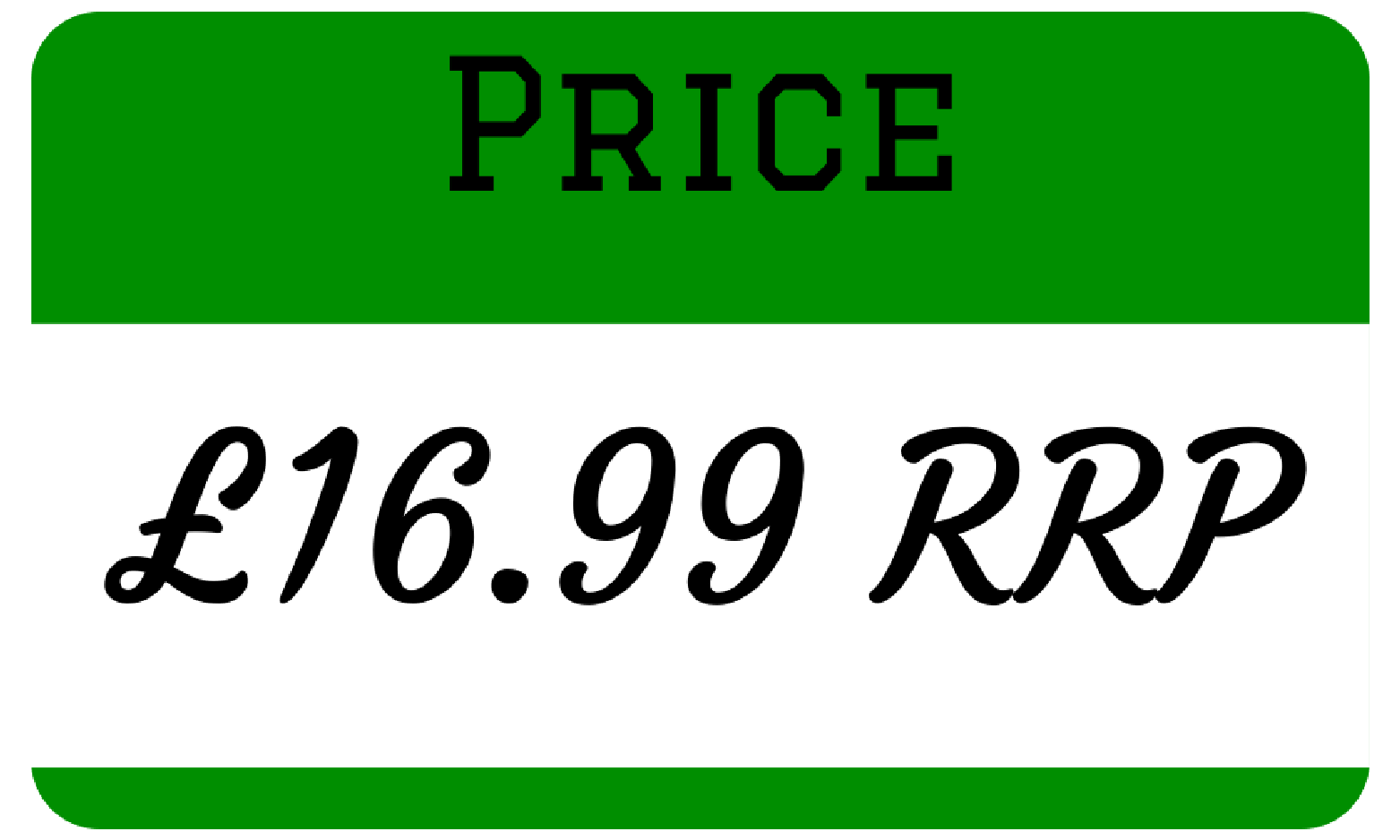 We’ve reviewed Codenames and Codenames Pictures before and we’re both big fans of the games, they’re great party games that offer a lot of fun and laughs. Neither of them we’re really that great for just two players though. As the name might suggest Codenames Duet is just that, a game for two, where you will work together to try and make contact with your agents in the field.

The basic rules of the game haven’t varied much; you still give out one word clues to make the person opposite guess the correct word on the table followed by a number if there is more than one word to guess that relates to the same thing e.g. you might be trying to get your partner to guess the words Parrot and Eagle, so you could say Bird, two. Pretty simple stuff!

With Codenames Duet you now have the addition of timer tokens (11 in total), these act as your countdown for trying to get all the correct answers. In a typical game, you’ll play with 9 to keep it a little more challenging. This basically means you get 9 turns to guess all 15 Codenames between the two players, each player will have 9 agents to guess from their side of the Key Card – 3 will overlap – 9+9=18 – 3 for the overlap gives you 15 total agent cards to use up and place over the agents names on the table once they’ve been found.

Depending on the outcome of your turn you’ll do a number of things with the timer tokens – if you make an incorrect guess and pick an innocent bystander, you’ll place a timer token on that card on the table, each token has a little arrow on it, you’ll point this towards the person who made the incorrect guess as you may still have to guess that same card later on from the other perspective. If you make a correct guess you’ll take the token, flip it over to reveal a check mark and place it in front of you. If you guess all the agents and have placed all 15 cards on the table then you’ve obviously won, Congratulations! But, once all the tokens are used up, well you’ve lost…

As with the previous Codenames games if you pick the Assassin card at any time it’s game over, so be careful.

When first reading through the rules I thought it all sounded easy and thought we’d simply win every time, but unless you either have a very smart way of linking words to guess multiple at a time or get lucky with a few that are very similar you’re probably going to struggle.

The addition of the timer Tokens is really the only change to the game and part of me can’t help but think you could easily adapt the original version to play in this way. But, being able to play Codenames with a good enjoyable two player variation is great. Once you played a few rounds with the normal rules you can try out the ‘Mission Maps’ where you can give yourself a team name and take on various challenges across the globe! Essentially you just try to win with different rule variants i.e. the number of turns and the number of acceptable mistakes, these are tracked using the Timer Tokens. It’s a nice little extra level of gameplay that will keep you playing for a little while longer and also adds a little competition if you decide to have multiple teams try out the missions as you have a whole pad of sheets to track the results on.

As with Codenames Pictures you can also combine Duet with any of the other versions or visa versa giving you a possible 800 unique words to play with.

My only real criticism with the game is that I can’t help but feel that Codenames Duet could’ve been an ‘Ultimate Edition’ of the game if they’d decided to put both Green and Red Agent cards in the box instead of just double sided green agent cards. That way you could’ve played it as the original version and the new two player variant.

Codenames Duet is a great evolution of an already very enjoyable game and perfect for those weekends away, or as a party game around the table – maybe even pick it up for Christmas? As with the previous versions I think everything looks and feels great, plus it’s nice to see a game come with enough bags to store all the cards fairly safely! Should you wish to you can find your copy of Codenames Duet here.