I’m not really sure where the last week just went. Time seems to be flying at the moment and with that it feels like I’m not really spending much time playing game – although I’ve still managed a little bit here and there.

I’ve been spending some more time on Elite: Dangerous over the last few days so if you’re following my Journey you can expect to see the next part later this week (hopefully Tuesday). You can also catch up with Parts one & two if you missed them.

I also downloaded the latest offering from Game with Gold, So Many Me from Extend Interactive.

So Many Me combines puzzle-solving platform gameplay and the careful resource management of classic games like Lemmings!

You play as an unassuming green blob named Filo, who has an incredible ability: to control his many, many clones — referred to as the “ME”. These clones possess all sorts of fun abilities that can be used to solve puzzles throughout the game. As you progress further through Filo’s adventure, you will find a variety of new types of clones. Understanding and harnessing their unique powers are key to your success. 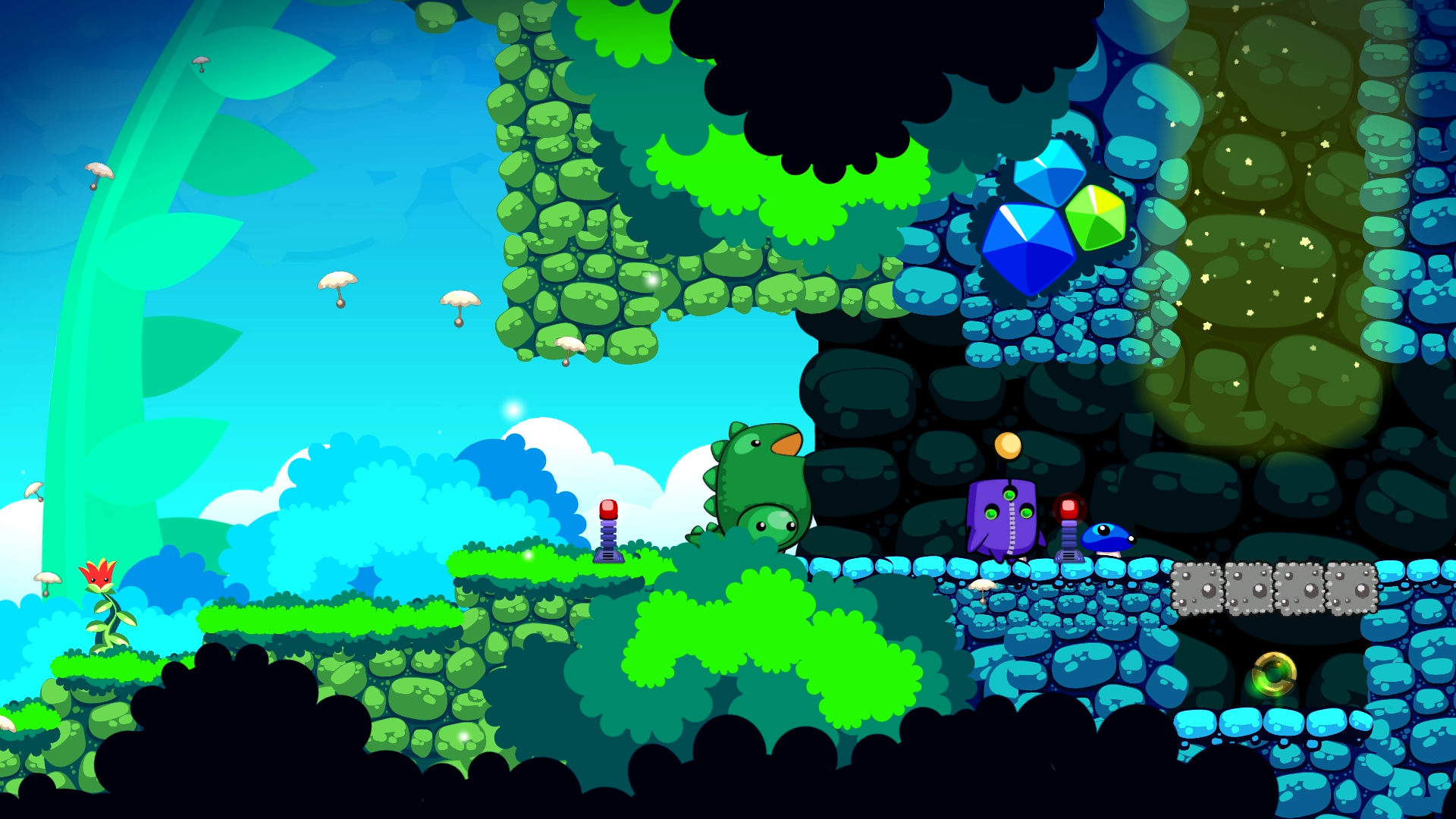 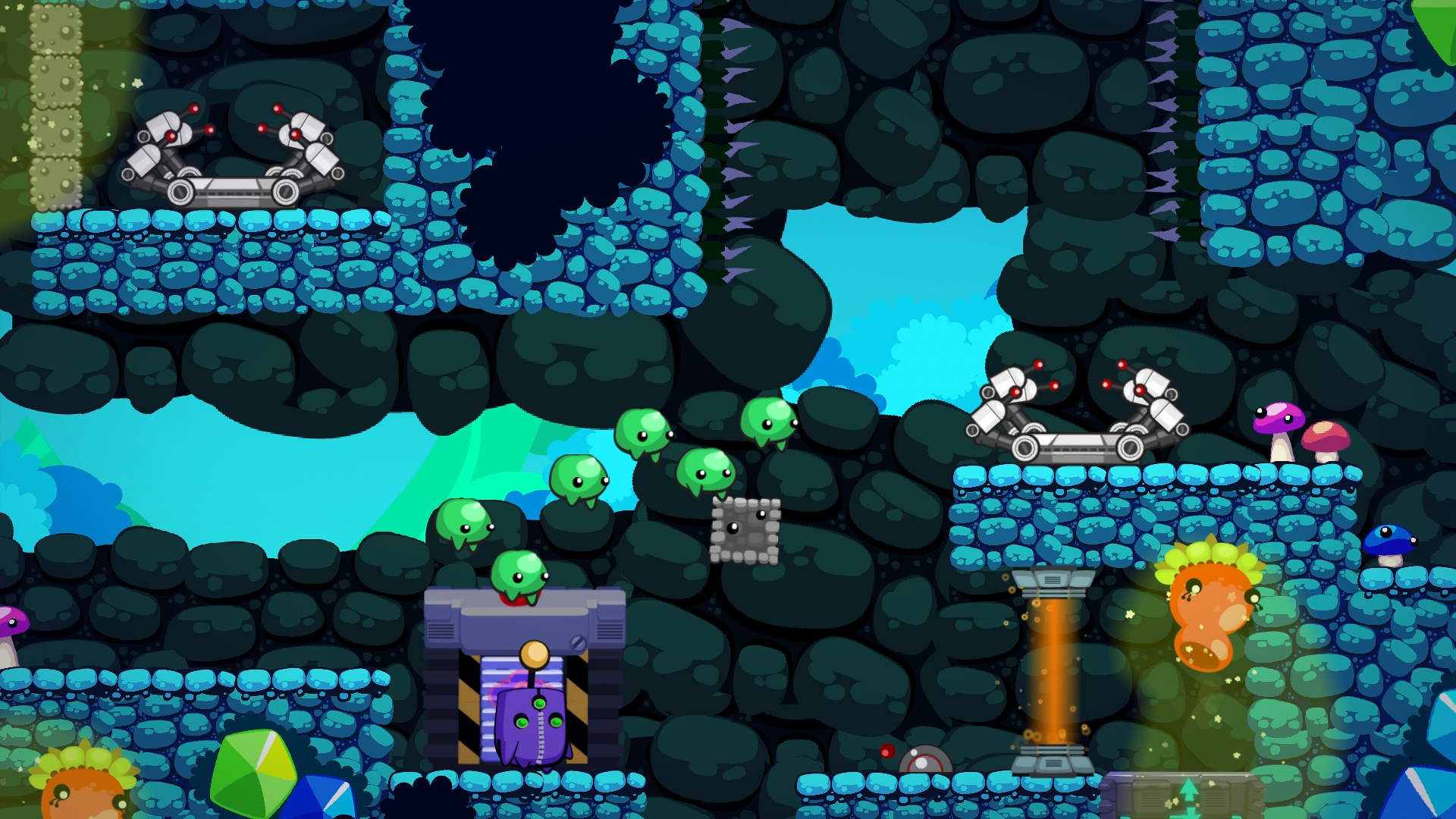 So far I’ve only played a few levels just to get a feels for it and see what it was like, and I actually really enjoyed what I played. It’s a pretty charming little game and I always find puzzle games like this good fun. It hasn’t been all that challenging yet, but I’m guessing that’s because it’s still early on in the game.

Plus, you can’t really go wrong with free can you!

I also quite randomly downloaded a Game Boy Advanced emulator on to my phone so that I could play Pokemon. Naturally I started off with Charmander, he was always my choice when I used to play it. I only played for about an hour over the weekend so haven’t got far at all. But it’s pretty good fun going back to it.

So this weekend was a pretty awesome one with a mixture of Geek and getting out and about. Friday night I didn’t go out, but instead did a Total Divas marathon with my wife. We managed to tackle 4 episodes. Still really enjoying the show as I like the backstage glimpses we get of the WWE.

Saturday after doing the dull task of tidying the house we went out to the cinema to watch Ant-Man. It’s been reviewing fairly well, and has topped cinema charts in the US, but it’s not quite the figures or box office of the past marvel entries. It was always a worry to bring Ant-Man to the cinema due to the size (no pun intended) of the the hero. I’m happy to say that I thoroughly enjoyed it. It felt to me like a definite breakout film much like Guardians of the Galaxy. I don’t think this film will hit the box office figures GoTG did, but It should still go down as one of the better Marvel Studios films. There were some nice teasers after the credits too. Will hopefully have a review up soon.

After Ant-Man we went for food at a pub near my work and had an awesome cakeaway for afters. Yes Cakeaway.. cake you can take away. Very generous portions too.

Once back home I picked up Arkham Knight taking care of the Scarecrow missions that were exclusive with PS4 and Harley Quinn’s episode. I did also try to play the Street Fighter V BETA, but that’s been a disaster of a BETA and I’ve not managed to get on it all weekend. With no SFV, I decided to jump back into Los Santos and bum around on GTA5 for no reason what so ever. Forgot just how amazing and detailed the game is.

Sunday I watched the F1 which was an emotional one as it was the first race since the death of Jules Bianchi. Each team with a sticker on their car in memory of Jules and an emotional minutes silence at the start of the show. The eventual podium finishers dedicated their podium to Jules, a nice touch, especially from Vettel who broadcast a victory message and tribute to Jules in French at the end of the race.

Once the F1 was done I went onto play Football Manager till fairly late in the night, it got to the point where someone told me It was time to stop playing and go to bed:

And that brought a close to another fun filled weekend.

I’ve been playing Dirty Bomb quite a bit recently, so I decided to review it. You can read it here.

We got to see the new trailer for the latest James Bond movie Spectre. If you missed it, go and check it out.

Rise of The Tomb Raider - Officially Announced for PC & PS4

Terminator To Feature In WWE2k16