Summer is in full swing so we’re staying inside playing video games.

A few months back we covered turn based strategy game, Antihero after playing it at EGX Rezzed, it was one of our highlights of the show. Well the full game is releasing today and over the weekend I spent some time getting back in to it.

In Antihero you run a thieves guild where you must hire thugs, gangs, street urchins and more in order to steal your way to victory. Each level has multiple ways for you to gain victory, assassinate targets, take bribes, infiltrate buildings and exploit them, there are many routes to take, but you will always be up against your rival and he will be trying to do the same.

We will be doing a full review on the game at a later date, but for now I can say that it’s still really enjoyable. The game has a lot of charm to it, with its quirky characters and setting.

There are multiple modes to play from the main story, to skirmishes and online casual or ranked game modes too.

Early impressions are good! I just hope that it can continue to impress the more I play.

A week or so back I finally got my rank in Overwatch season 5. I placed at a high 1700 – I can’t remember the exact number now. This is much better than the bronze I was placed at last season. My aim has been to get back to Gold and on Friday night I was so close… I got to around 1950 SR, 2000 is gold in case you didn’t know. I then went on the worst losing streak I think I have ever had in probably almost any game I’ve played I lost around 8 around games in a row which dropped me down to low 1700. I was getting pretty annoyed to be honest, but I wanted to get a win and felt like I couldn’t stop until I did.

I don’t know what was going on. To lose a game or two can be pretty normal when queuing solo, it’s a risk, but you’d think that the laws of averages would place me with a better team at least once in all of these games. I don’t understand how some people think when playing the game. In competitive, if you work as a team, chances are you’re going to win, it’s really not that difficult. Combo a few ults, push as a team and you’ve captured a point, simple stuff. But the people I was playing with were just completely rogue. I remember one game in particular where I was playing Lucio trying to get everyone to group up and push as a team on the final point on Hanamura. But over and over again people would just walk past me, wonder in to the point on their own and die straight away. It was beyond frustrating.

I did eventually get a win, and I’m now back up to around 1850SR so hopefully I can now push on to gold.

Also Doomfist got announced, and with the announcement we got a really good origins story video to go with it, pretty exciting!

On Wednesday evening after work I went with my wife to go and see Spider-Man Homecoming. It’s common practice in our household now to see a Marvel Cinematic Universe movie on day of release. Neither of us were disappointed at all with this film. It was brilliant. There was always the risk of super hero fatigue which seems to be a risk for all the films in that genre now a days, but this time round the fact we’re on our 3rd iteration of Spider-Man within the last 15 years, and the memory of ‘The Amazing Spider-Man’ 1 & 2 still sort of fresh in the mind of the general public, there was always a chance this film could have suffered due to this. The general public won’t often realize the relationship between Sony and Marvel, and don’t realize the split in the films and that Tom Hollands introduction in Civil War was for a new Spider-Man universe. Case in point opening night at Civil War I was sat in front of a couple who were adamant that Deadpool would be featuring in the film. The urge to turn around and tell them why he wouldn’t feature was strong, but I’ve got to let it go and let the general movie audience that don’t follow this universe as much as I do just go out and enjoy a film on an evening. But I’ve got off topic here.

Spider-Man homecoming is awesome. It’s not an origin movie in the vain of past Marvel movies. We don’t see Peter get bit by a spider, we just know it happened, we don’t see Uncle Ben pass away, but he’s not in the film so we just know something happened to him. The opening on the film being shot in vlog form from the perspective of an incredibly excited Peter Parker getting to rub shoulders with Captain America, Black Panther and Ant (Giant) Man is all the reminder the audience needed that this Spider-Man is going to be a big part of the Avengers going forward.

Tom Holland captures the young school Peter Parker so well. The nervousness and bumbling around his feelings with girls. His excitement at working for Stark and wanting to prove he’s more than just a 15 year old kid. It’s spot on. The Vulture is one heck of an awesome villain, and he’s driven to his villainy by Peter Parker. That’s what I liked about this. He’d been making his money for years after the Avengers smashed New York to pieces without anyone from the Avengers or the ground level hero’s the Defenders ever knowing about it. In that respect he’s not a villain, he’s just doing his naughty work making money, but doesn’t seem to be a big enough threat to alert any of the hero’s now protecting the planet and city. But it’s Peter Parker’s intervention trying to prove his worth to Stark that make the Vulture who he is. It’s Parker that drives Vulture into wanting to kill Spider-Man.

Overall an incredible entry to the Cinematic Universe and a great introduction for Spider-Man. Can’t wait to see him in Avengers next year and wonder if he might cameo in any films prior to that. Can’t help but wish the Defenders had a nod in the movie though. 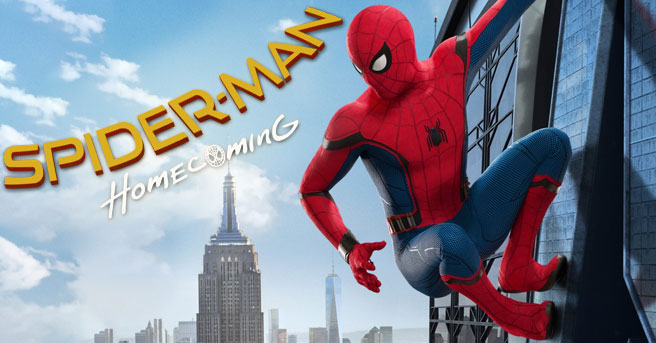 And sticking with the Marvel theme, we’re approaching the release of The Defenders ever so quickly now, and I’d yet to see any of Iron Fist. To be completely honest, the character and look wasn’t really all that enthralling to me initially, that’s why I didn’t binge watch it from it’s release earlier this year. But I feel that I need to watch this now to ensure the Defenders makes sense. I think another reason I was put off is that it did review pretty poorly.

Well I watched 3 episodes back to back and so far can say I’m enjoying it and could have quite easily plowed another few hours in had it not been so late Sunday evening. The initial episodes do a good job at annoying you in that no one believed who Danny Rand is, when all the evidence becomes obvious it is him. And just when the doctors come to believe him that he’s not mental, he then decides to tell them about the imaginary place he trained which sends him right back to the image of being mental and the doctors not believing him again. But now the dust is settling and he’s fighting for his name back by the end of episode 3, yep…. I’m hooked. Looking forward to the inevitable corridor fight that must be in this show somewhere. And now can’t wait to see his interactions with Jessica Jones, Luke Cage and Matt Murdoch in The Defenders. 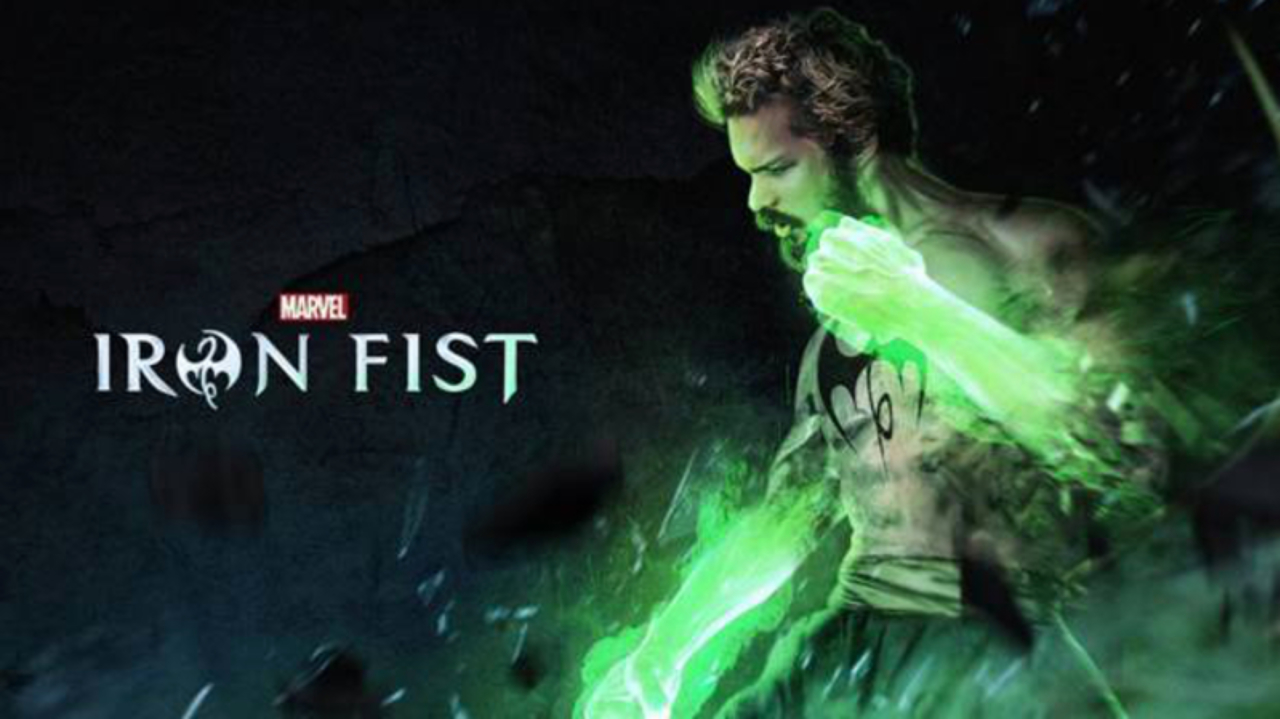 I didn’t play this much from last week, but can confirm it’s still fucking hard. I just completed The Lost City that took a lot of my lifes. I’ve now restarted playing the first level over and over deliberately to build up my lifes before proceeding further. Ripper Roo was also a very frustrating few attempts. I am loving the trip down memory lane though.